This entry is also available in: Español

I didn’t knew about steak beef fajitas until I went to live in Aguascalientes, a central state in Mexico. Back then in my twenties I worked as a singer in a restaurante and the owner’s son used to cook for us (the band) at deep night after the restaurant have closed the doors to public. It was such a nice surprise the first time he made fajitas for us, the tender and juicy meat, the crunchy vegetables and the rich flavour of the spices was like a party in my mouth! 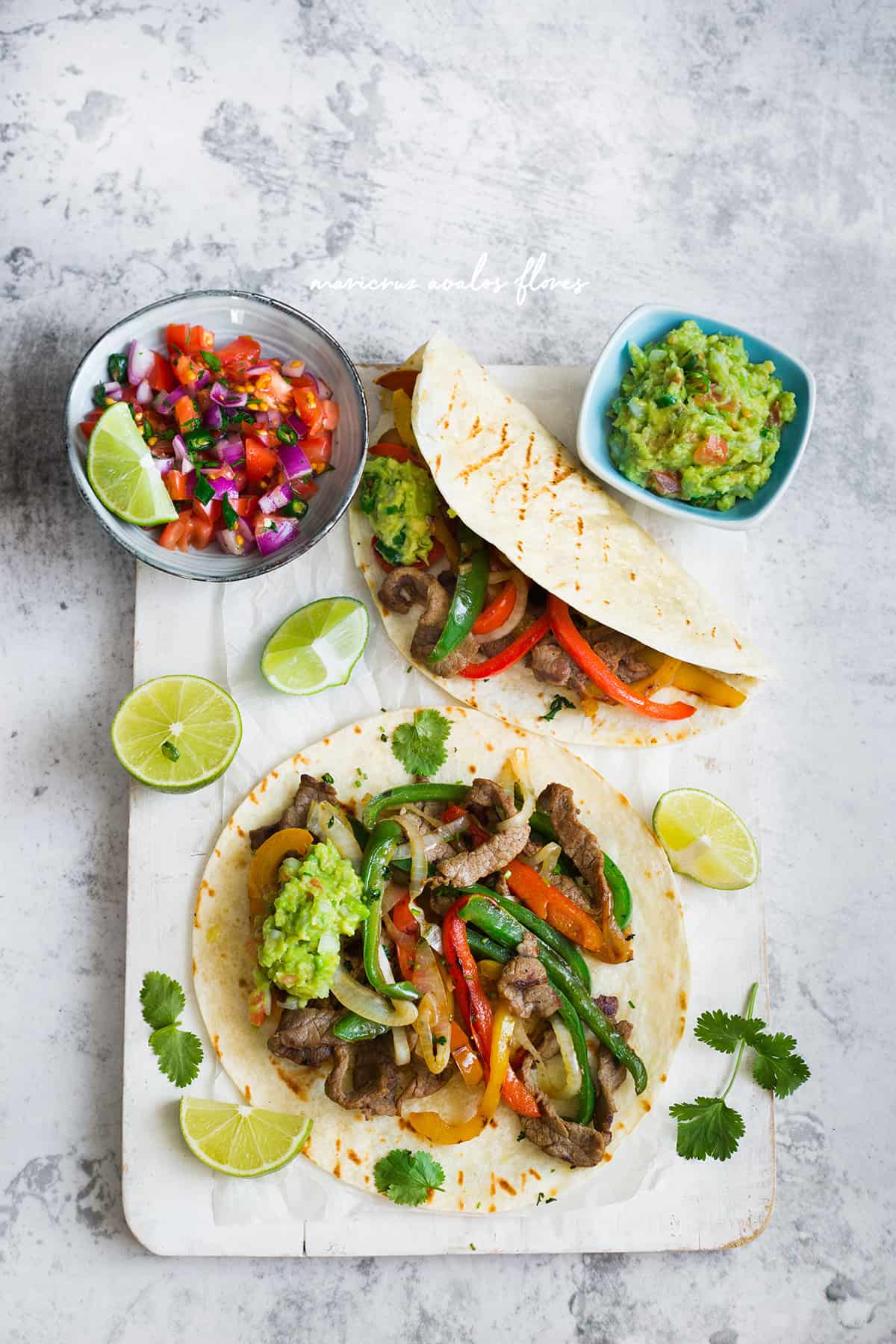 What kind of beef is used for fajitas?

Flank steak, skirt or Rump are the best cuts for fajitas. The marinade will help to tender the meat so use any kind you have available, just as the old vaqueros used to do!

How do we make steak beef fajitas at home

We start by cutting the meat in long strips. Put it in a bowl and then adding the spices and the beer. You don’t want to skip the beer since it’s the ingredient that makes the meat tender and juicy. If you don’t drink alcohol, use a no-alcoholic beer. Mix and cover the bowl leaving it to rest overnight. You don’t wanna skip this step, but if you don’t have time or forgot to make the marinade before bed, just be sure to leave the meat marinating AT LEAST 3 hours. 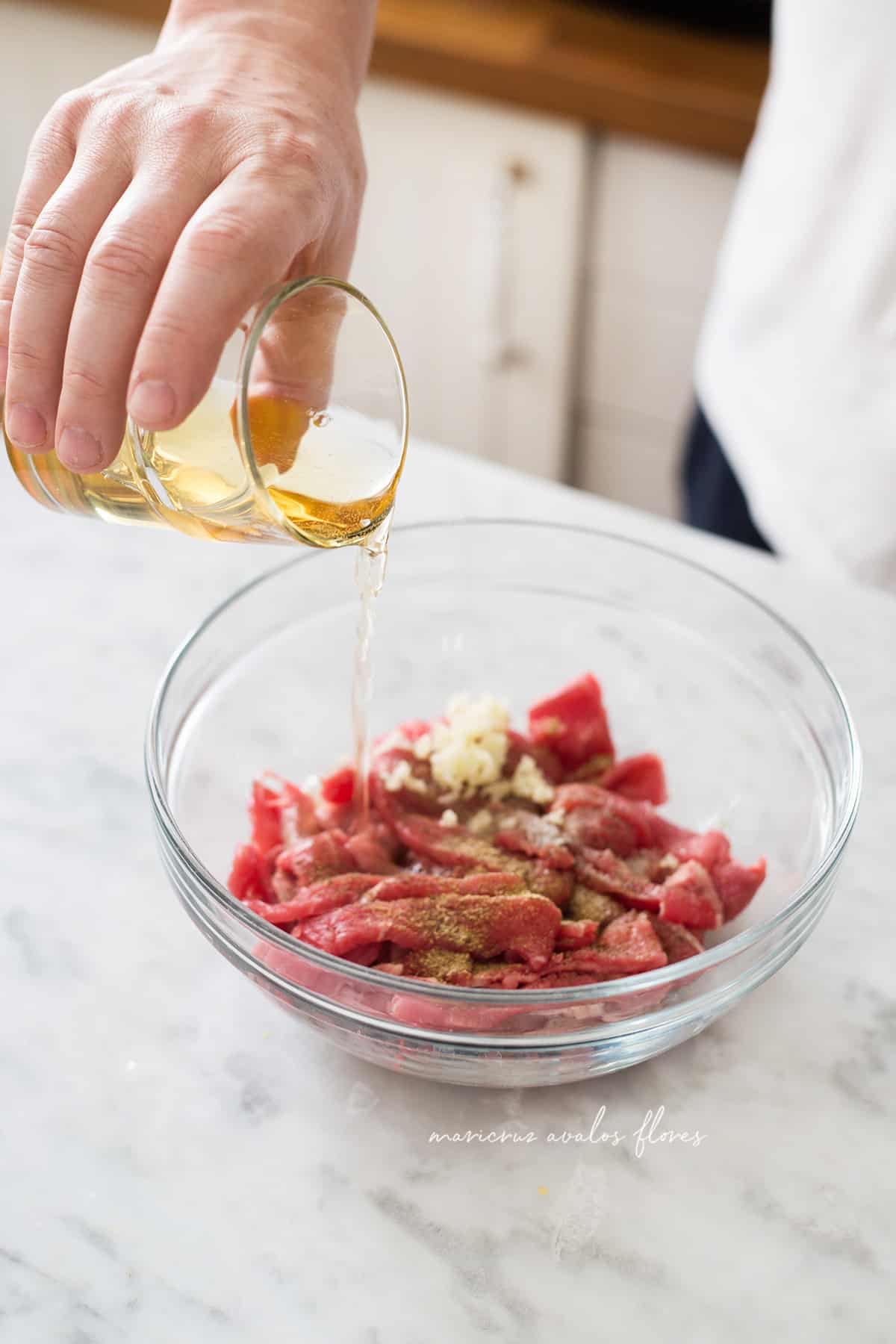 In Mexico is more common to use chiles poblanos or fresh jalapeño peppers to make fajitas, but outside the country is hard to find such peppers so the version with bell peppers is the one you’ll find everywhere. 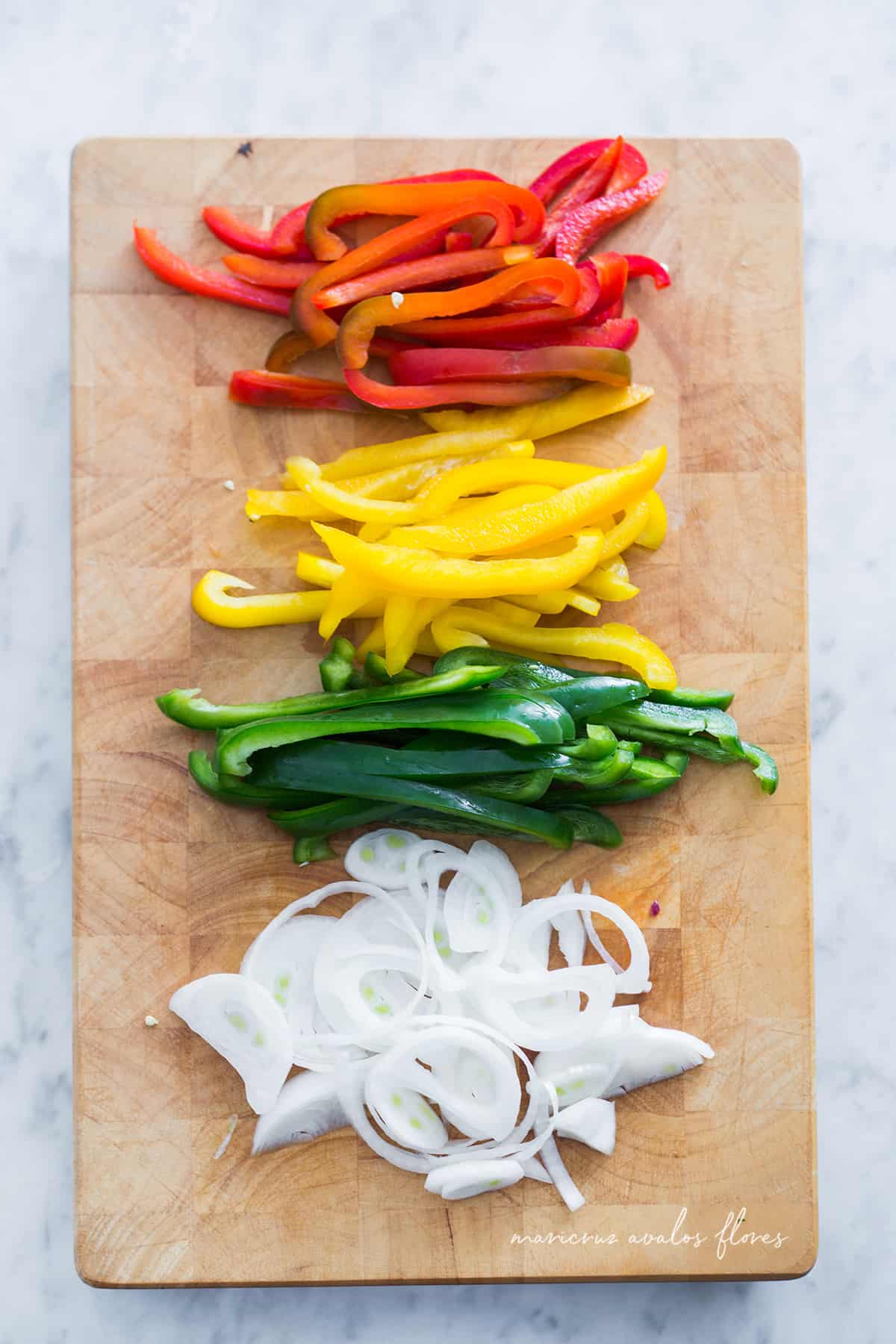 How to serve beef fajitas

Fajitas are such a versatile and fun dish that it do suggest to serve it with whatever makes you happy. But here are some ideas:

Make your own fajitas tortillas using our recipe of sourdough flour tortillas. 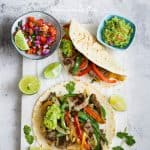 A Tex Mex favorite all over the world. Grilled Steak Beef Fajitas are the perfect combination of well seasoned beef steak charred with onions and bell peppers all wrapped in a warm tortilla.Serve your fajitas for a party night with various condiments such as pico de gallo, guacamole, lettuce, rice.
Cuisine Tex-Mex
Keyword beef fajitas,, mexican recipes, tex-mex recipes

Tip for warming tortillas: Put in microwave over a paper towel and inside a plastic bag or container for 20 seconds on high heat.
Previous Post: « Chicken and rice burrito
Next Post: Salsa bandera (pico de gallo sauce) » 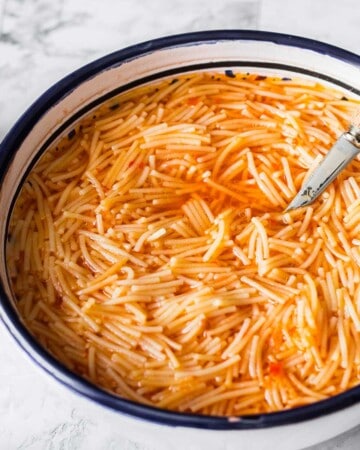 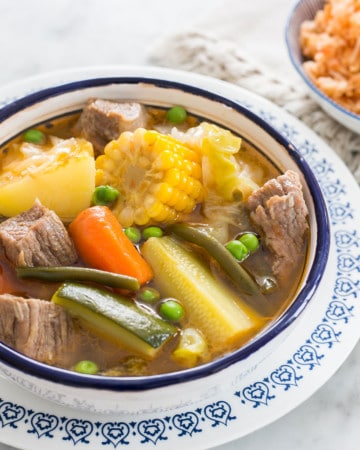 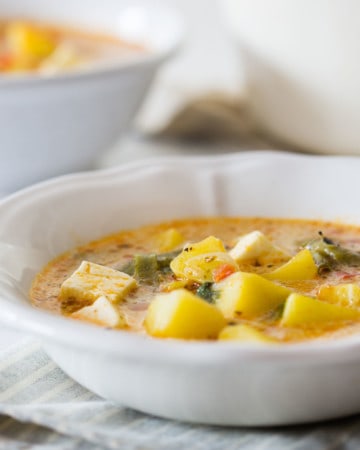 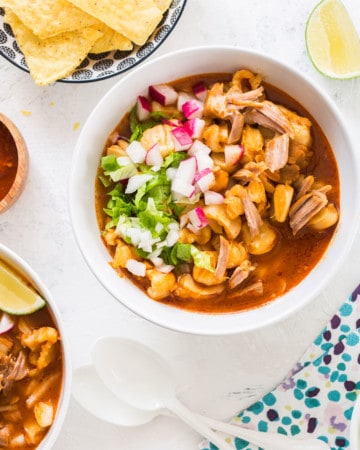 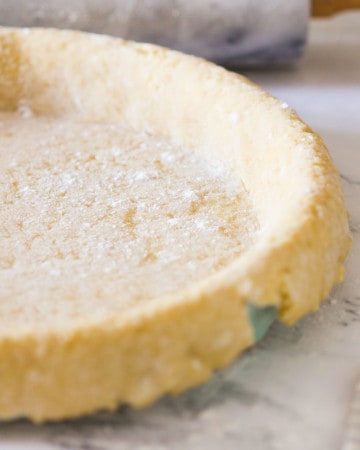 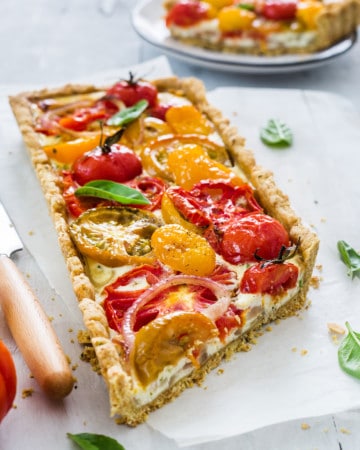 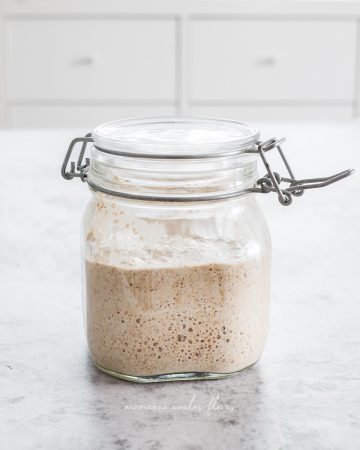 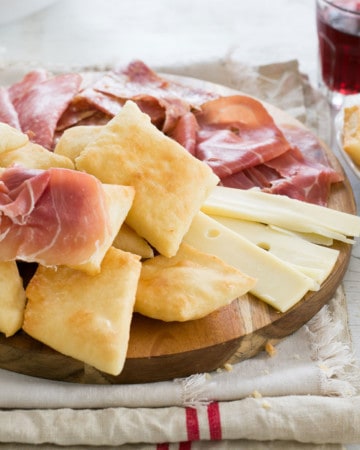 You can buy my photos in…

Any cookies that may not be particularly necessary for the website to function and is used specifically to collect user personal data via analytics, ads, other embedded contents are termed as non-necessary cookies. It is mandatory to procure user consent prior to running these cookies on your website.